What is Cultural Capital? 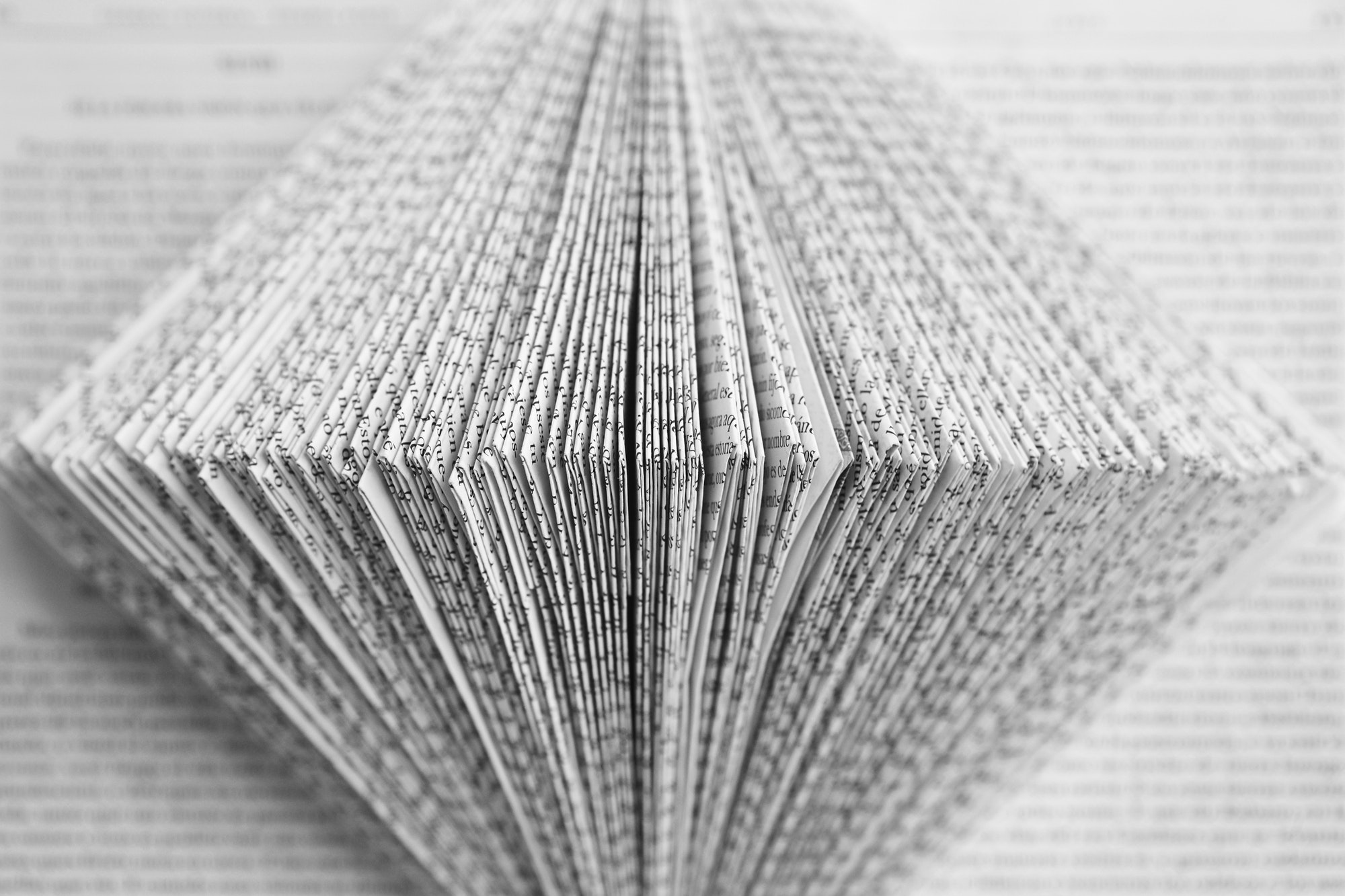 asks us to take account of the economic component in cultural production. The term is not

intended to evoke the meaning of a cultural capital stock held by an individual, who has

acquired a rich set of cultural competencies. Rather, it emphasises the economic context within

which the relations of cultural production are embedded. The term refers to both tangible forms

concepts, beliefs etc.). The term speaks to the economic value of cultural creativity but, in equal

measure, it insists that the cultural principles of intergenerational equity (sustainability) and

diversity become fundamental principles governing cultural production, in the context of the

support and will involve the private sector in its activities around cultural production. At the

same time, because it is a cultural project, it will advance the principles of independent access,

creativity and cooperative exchange. The Project promotes the idea of a ‘creative ecology’, 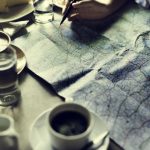 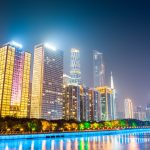 European institutions use technology to foster culture and heritage 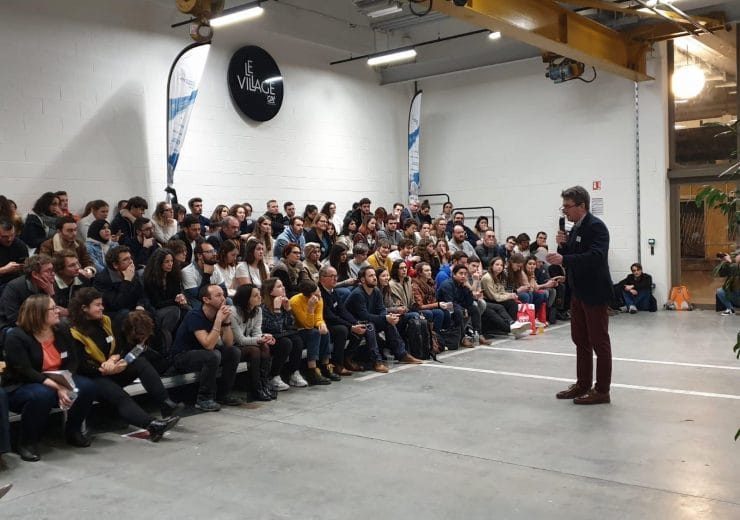 ACT had the chance to participate an hakaton on Innovations in the touristic...